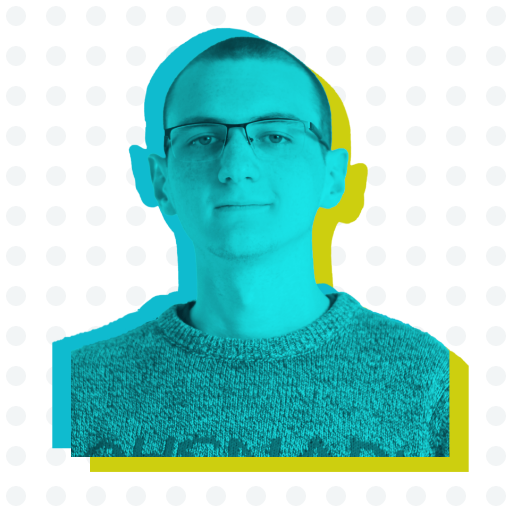 Since Pavle has always been interested in computers, writing code was an obvious choice for him; Which programming language, however, was not. He has jumped from C to Java, back to C – but with two pluses next to it, and finally he found the golden mean. Yes, you guessed it! It’s C#. As a back-end developer, he mainly uses it to build ASP.NET Core Web APIs, with endpoints to be hit by his fellow front-end colleagues.

Aside from work, Pavle likes to improve his skills on Stack Overflow, usually reading other peoples’ answers, but sometimes composing one of his own. As written text is his preferred form of communication, he really does appreciate a well written question! When he doesn’t code, he plays video games and hangs out with his friends. Putting these two activities into the same event is what Pavle calls heaven. He also enjoys listening to music and watching TV shows, and browsing memes is one of his main sources of entertainment, especially those with cats and caracals!