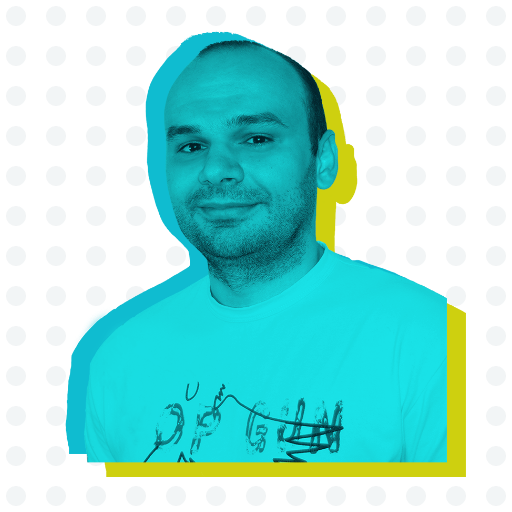 The one person everyone expects to know everything that’s going on. Anywhere else Miodrag would be considered an extraordinary gossip, but in our company, he is an excellent Operations manager. He started as a Front-end developer well trained in programming languages and user interface systems including jQuery, HTML, and CSS. The coding background helps him understand how things function and this, in part, makes him even better at Project management. Now his work responsibilities include project management, forming teams for every project and making sure that every team member is treated equally. Miodrag also has a great role in forming and improving our internal operations processes. He also almost became a pro-player in Starcraft, but the stars did not align for him.