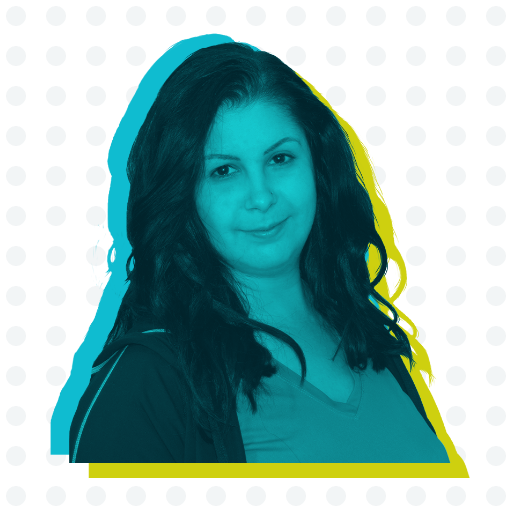 One of the language nerds in on our team, Marija doesn’t discriminate when learning languages is in question – both human and machine-based. A great trait of a Full-stack developer! She is highly trained in programming languages and user interface systems such as HTML, CSS, and jQuery. For back-end, she works with templating, PHP, C# and Python. Both as a linguist and a coder, what picks Marija’s interest is the importance and the role of language as well as coding in the process of perfecting artificial intelligence. Passionate about learning new things, she has already acquired knowledge of English, German and Italian, and she is now learning Swedish and Spanish. Marija firmly believes that one day, Skynet will need her. Regardless if it’s for translating or coding… or both.