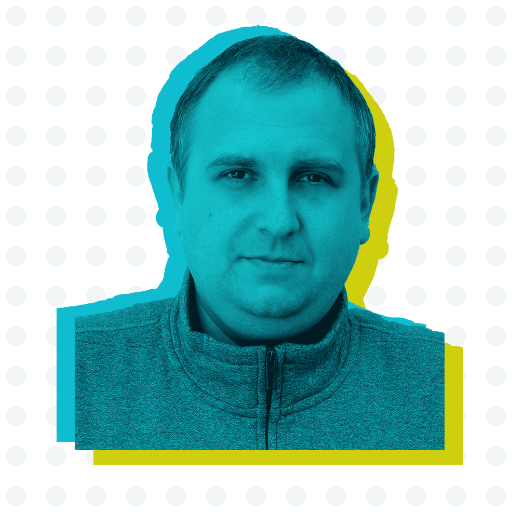 You can learn a lot about someone from the way they speak of themselves… Dusan likes to say for himself that he’s “a self-propelled, UX-driven JavaScript interface developer with a very strong opinion”. And his opinions are based on and supported by his knowledge of JavaScript/jQuery, HTML/CSS, PHP/WP (to name a few). In production, his work is in the Full-stack dev domain, but he also has a big role in internal management. For as long as the company has existed he has worked as a Team Lead and a Mentor. His curiosity and cautiousness (wouldn’t be too far off to say paranoia) also come in handy not only on project work but also when making company-based decisions.